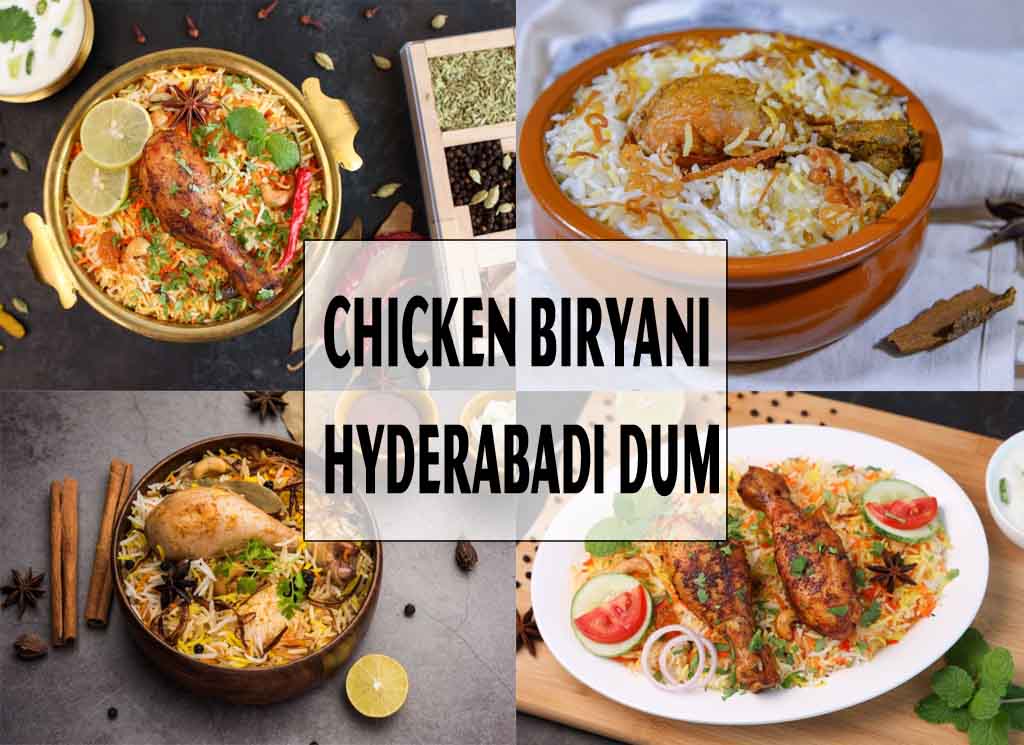 Hyderabadi dum biryani recipe is influenced by many people in the world. This recipe invented by the Mughals kings. Best chicken Biryani recipe is a unique dish made by Mughals. Chicken biryani is with rich rice grain used and favorable species. Biryani is specially cooked in the royal family part and celebrations.

And Hyderabadi dum biryani recipe is a worldwide famous dish.
Beautiful color dish outstanding look. In biryani pieces of chicken is juicy and soft with perfect species taste. A person who visited the Hyderabad could not leave without biryanis. And the specialty of biryani. Biryani dish is rich in fragrance, taste, and texture. In biryani fragrance of species and traditional fragrance of south Indian species. Taste and fragrance of biryani are special that’s why biryani is famous around the world.

Mostly chicken biryani hyderabadi is served with raita. Raita dish is made with yogurt, chopped cucumber, and other vegetables and species. This helps you to make chicken biryani hyderabadi dum. Recipe is so easy to make and less time preparation. Hyderabadi dum biryani recipe is also very popular recipe like

This recipe is from my mother’s recipe dairy. This is also my one of the favorite dish in the list. 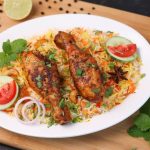 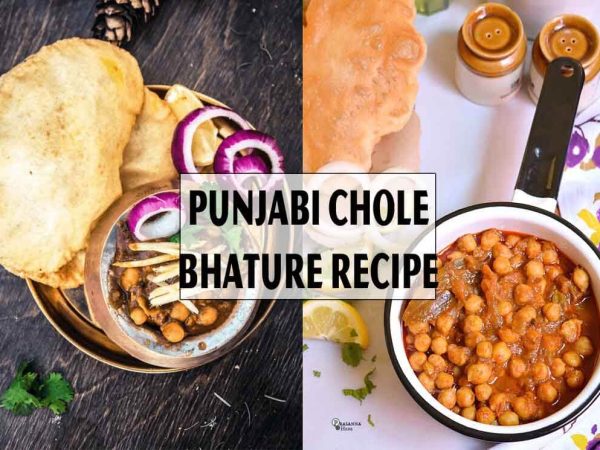 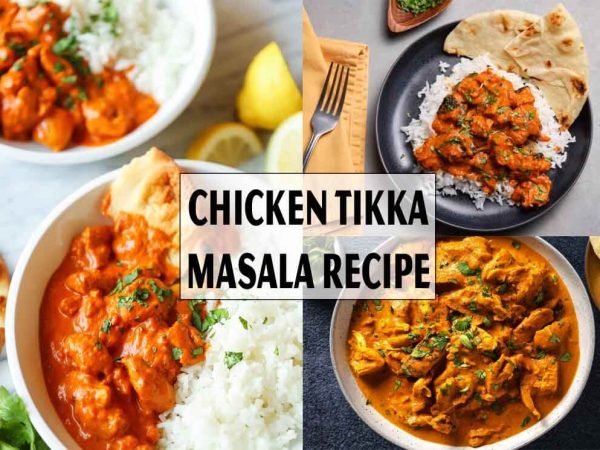 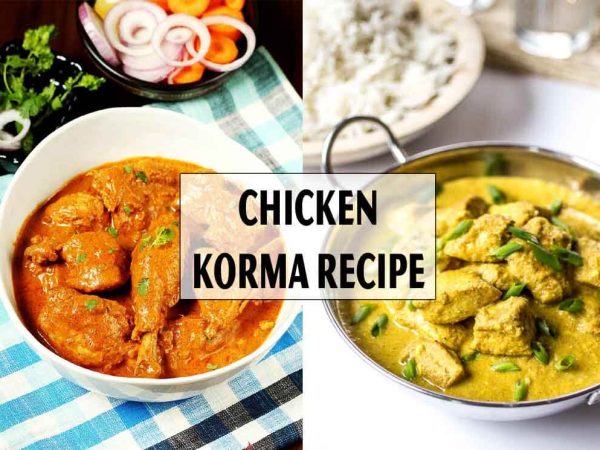 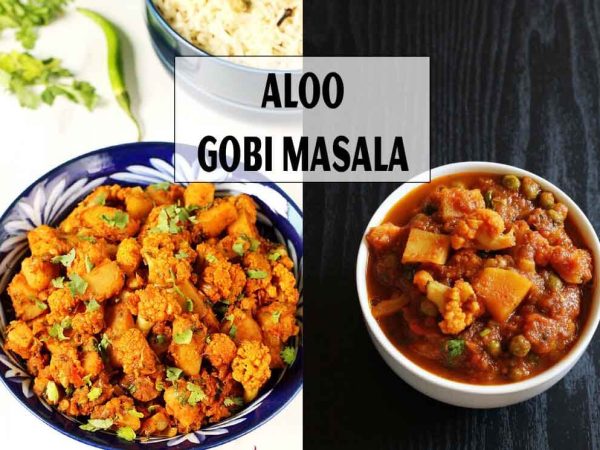 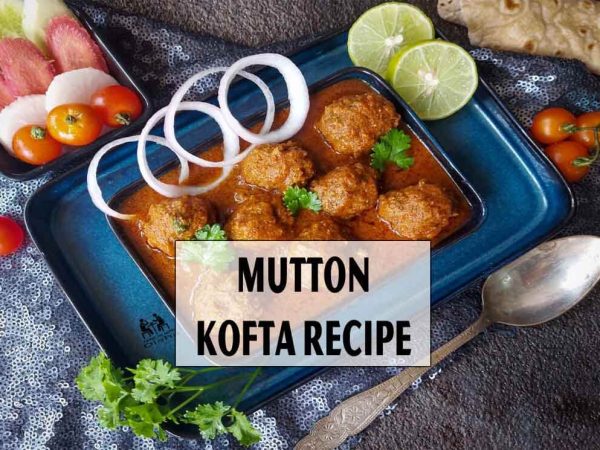 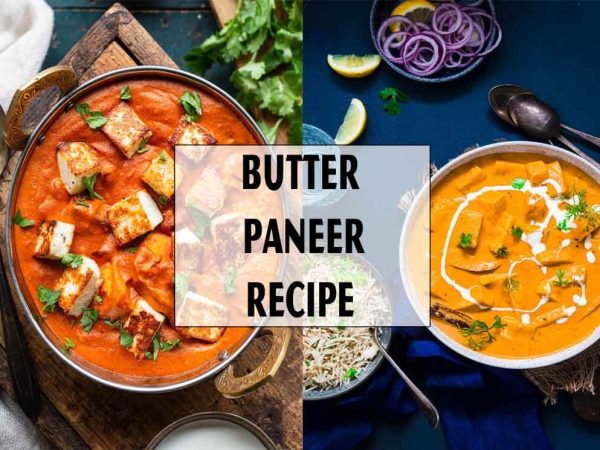 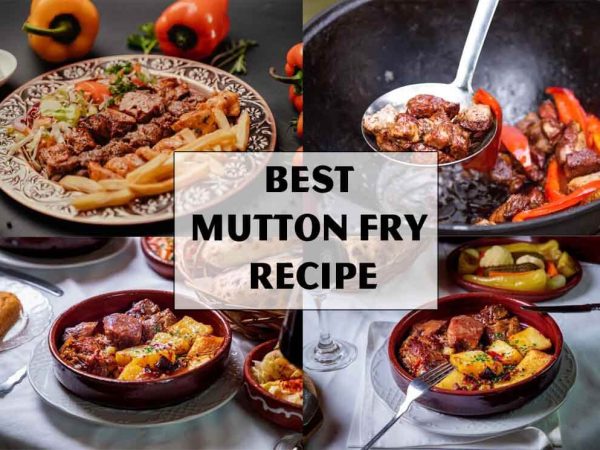 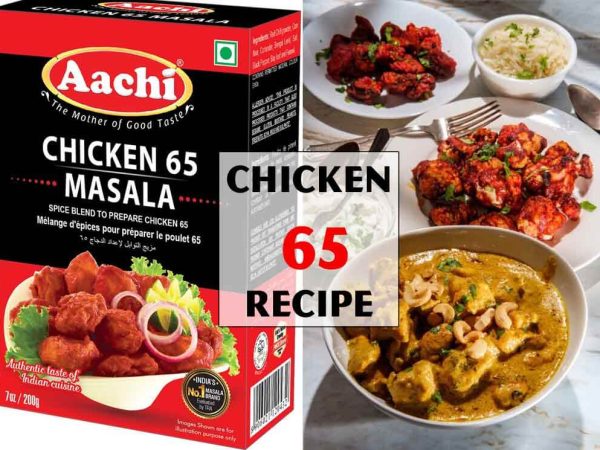 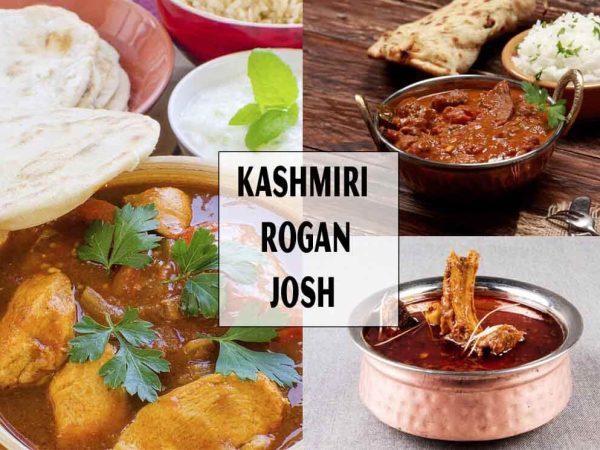 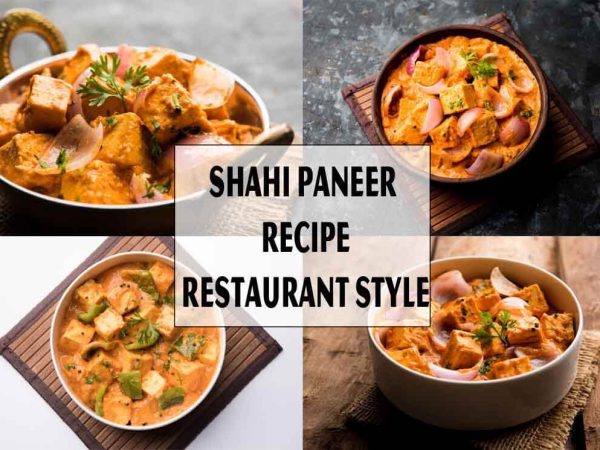